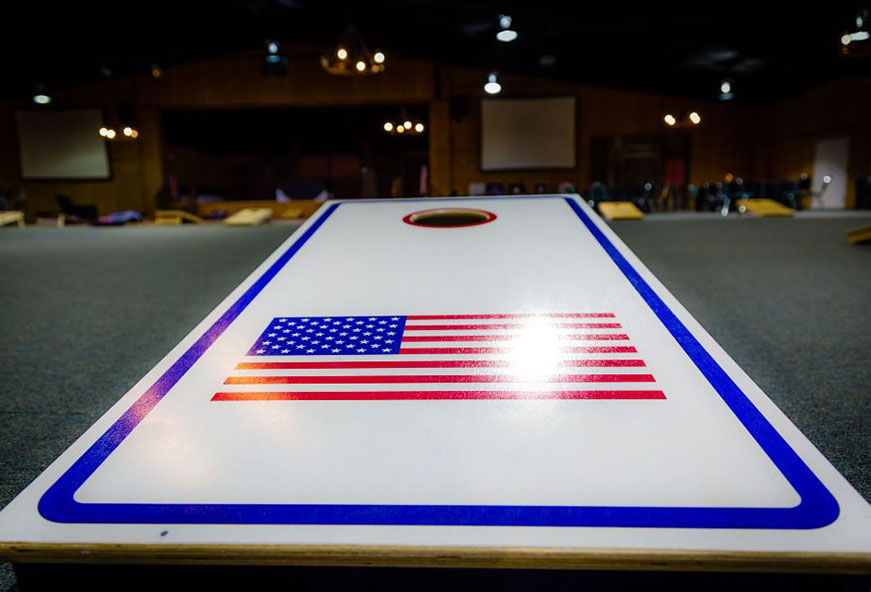 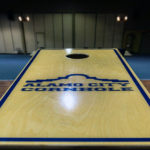 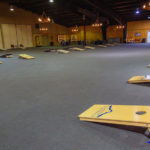 Welcome to our Summer league for Alamo City Cornhole! This is both a doubles and singles league and will consist of 4 weeks.

Subs:
– $10 for subs
– Subs are allowed but must be approved by the committee
– NO Subs for Championship week

Details:
– 2 Divisions for Doubles
– Teams will get to decide which bracket they want to play in
– 2 Divisions for Singles
– Singles divisions will be determined upon ScoreMagic results in weeks 1 & 2
– Upper Bracket 7.5 PPR or above
– Lower Bracket 7.5 PPR or lower
– 7 rounds of Round Robin format for weeks 1 & 2
– Week 3 divisions will be subject to ScoreMagic results from weeks 1& 2
– Doubles & Singles Championship brackets will be determined on record first with a tie-breaker of points scored then points scored against

Health Guidelines for this Event